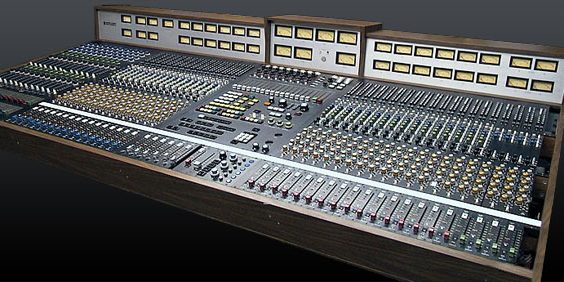 The “Quad Eight Custom Console” was originally designed and built for Oral Roberts University’s recording studio.  It lived there until the late 90’s when it was sold to a private studio in southern California.  It still resides there and is operational.   Orphan Audio and some of the original design engineers from Quad-Eight helped restore the console for modern use.