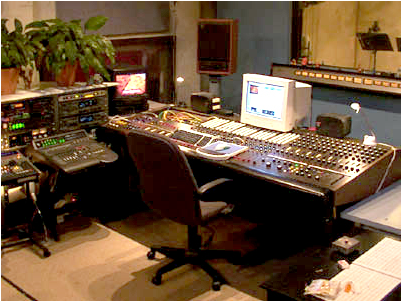 Quad Eight Electronics attracted the attention of Mitsubishi’s pro-audio division in the mid 80’s and the companies worked together briefly on new music and film console designs. The departure from Quad Eight Electronics’ roots and major economic changes in the music and film industry proved to be its undoing. The company lost market share and Mitsubishi eventually abandoned and closed the company in the late 80’s and sold off its assets.

Orphan Audio LLC acquired the majority of the manufacturing assets of Quad Eight Electronics at the closing auction and began supporting the pre-Mitsubishi products with documentation, repair parts and service. Orphan Audio began to locate and purchase more original parts, retired console systems and the original factory schematics archives were recovered and restored. 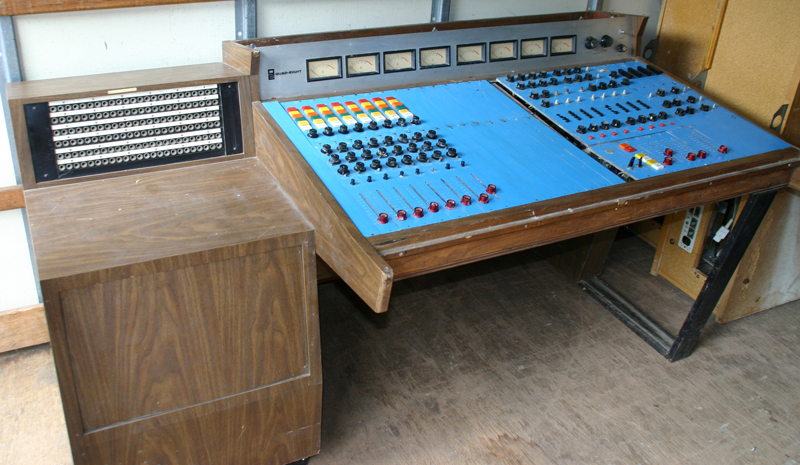 In the following years it became obvious from the numbers of enthusiastic owners and users worldwide, that simply supporting existing products would not be enough, and Quad Eight Electronics LLC was created as a new company to design and sell recording equipment that remained true to the original early designs that defined the companies reputation in the industry.

Quad Eight Electronics LLC currently manufactures a line of limited edition products and hand built, custom studio equipment for the recording industry. New products are always on the drawing board, and designs soon to be released, are being tested in major studios and contributing to Grammy nominated albums, just as the originals did decades ago.

Welcome to Quad Eight™.  The journey begins again as “A Legend of The West Returns.”